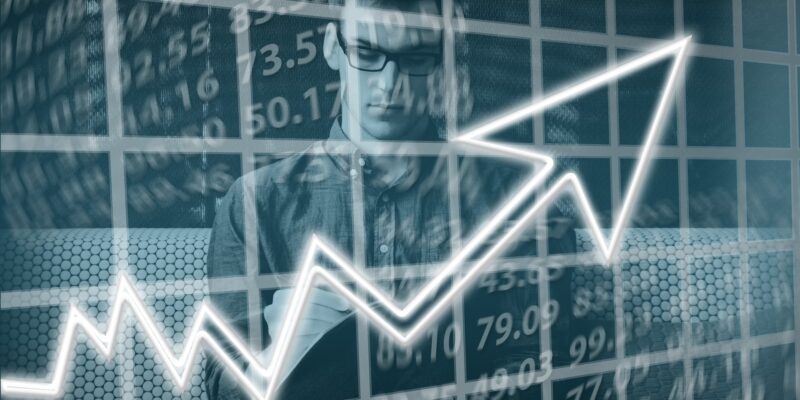 8 Best Stocks to Invest In

US Bancorp is a Minnesota-based financial service holding company that Berkshire Hathaway owns more than 128 million shares. The total of the shares is over $7.3 billion and comprises over 2.5% of the entire investment portfolio of Warren Buffet’s firm.

Another of the best stocks to invest in is Verizon Communications.  Warren Buffet owns approximately 158 million shares of this New York-based communications and technology company. In fact, by the end of June 2021, the total shares owned by Buffet are over $8.8 billion and comprise 3% of the portfolio of Buffet’s firm.

Moody’s Corporation operates as a risk assessment provider, and its headquarters is located in New York City. Some government filings have revealed that Warren Buffet owns 24.6 million shares in the firm during the second quarter of 2021. These shares total $8.9 billion and represent 3.05% of the investment portfolio of Buffet’s firm.

The Kraft Heinz Company makes and sells various food products and beverages. The firm is run from Pennsylvania, and according to the latest data, Berkshire Hathaway owns around 325 million shares totaling approximately $13.2 billion, representing 4.53% of their entire portfolio.

The Coca-Cola Company, as we all know, is a beverage company based in Georgia. The latest data shows that Buffet’s firm owns 400 million shares worth at least $21.6 billion and represents 7.38% of its total investment portfolio.

American Express Company or AmEx provides financial and travel-related services. It is a New York-based firm, and Berkshire Hathaway owns 151 million shares at the end of June 2021. It totals approximately $25 billion and represents 8.5% of Buffet’s firm.

The Bank of America Corporation is the second-best stock anyone can buy, according to Warren Buffet. They are located in North Carolina, and the company is marketing banking and other related financial services to the public.
Berkshire Hathaway owns over 1 billion shares by the end of the second quarter, and this amounted to more than $41 billion, which represents 14.2% of Buffet’s firm.

The last of the best stocks to invest in on our list is Apple Inc. According to Warren Buffet, this is the best stock that anyone can invest in.
They operate as a technology company in California, and Berkshire Hathaway owns approximately 887 million shares worth around $121 billion, representing 41.46% of the investment portfolio of Buffet’s firm.

If you are looking for the best stocks to invest in, then the eight listed above are among the top, according to the world’s biggest investor – Warren Buffet. So, make sure to check each one out and decide which one you want to put your money in.
You should also check out the top mistakes to avoid, so you do not lose your money.

Is Investing in Stocks a Good Idea?

Investment Risks to Consider for Beginners 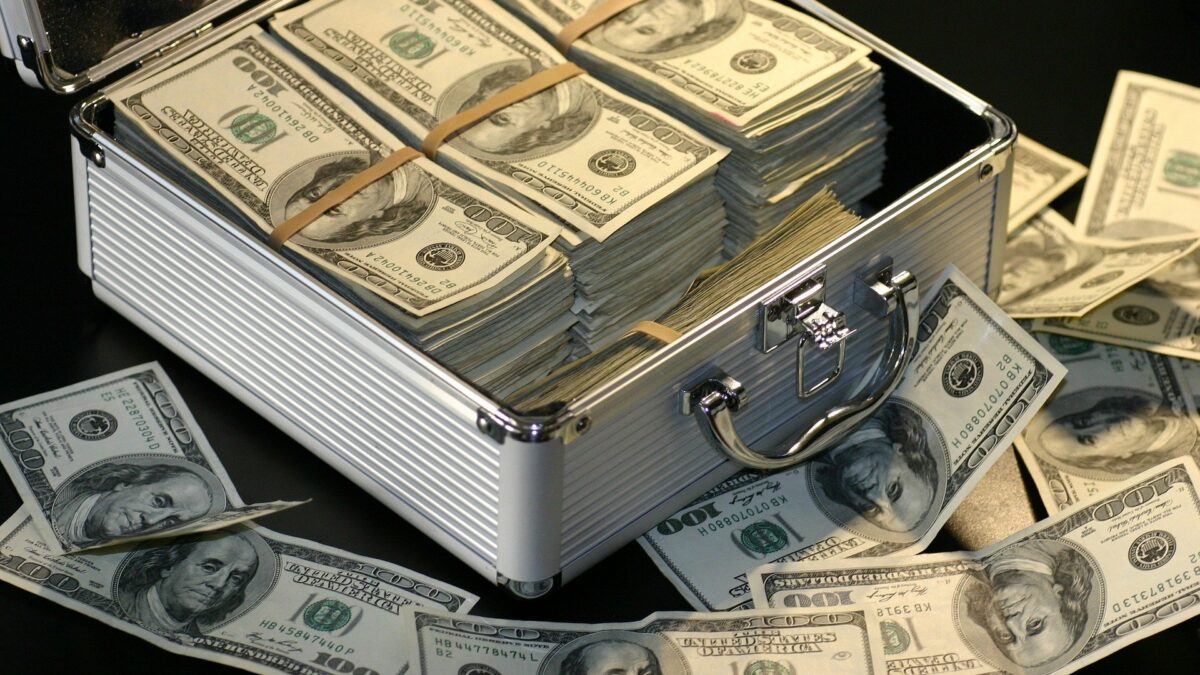 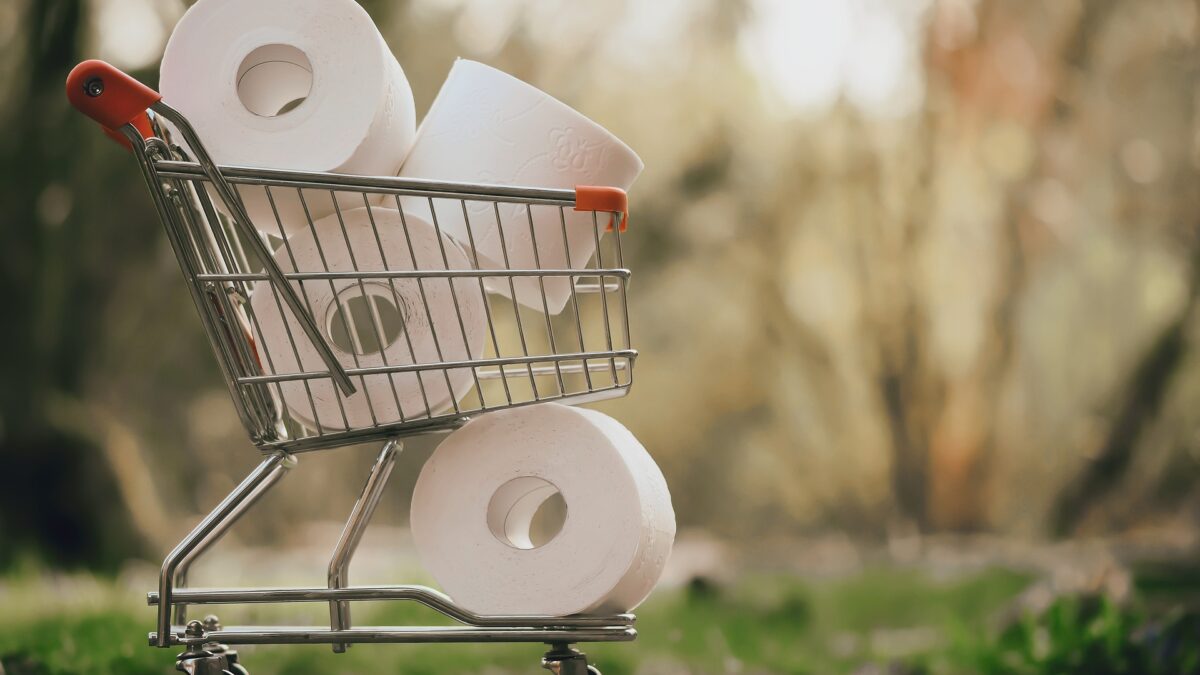 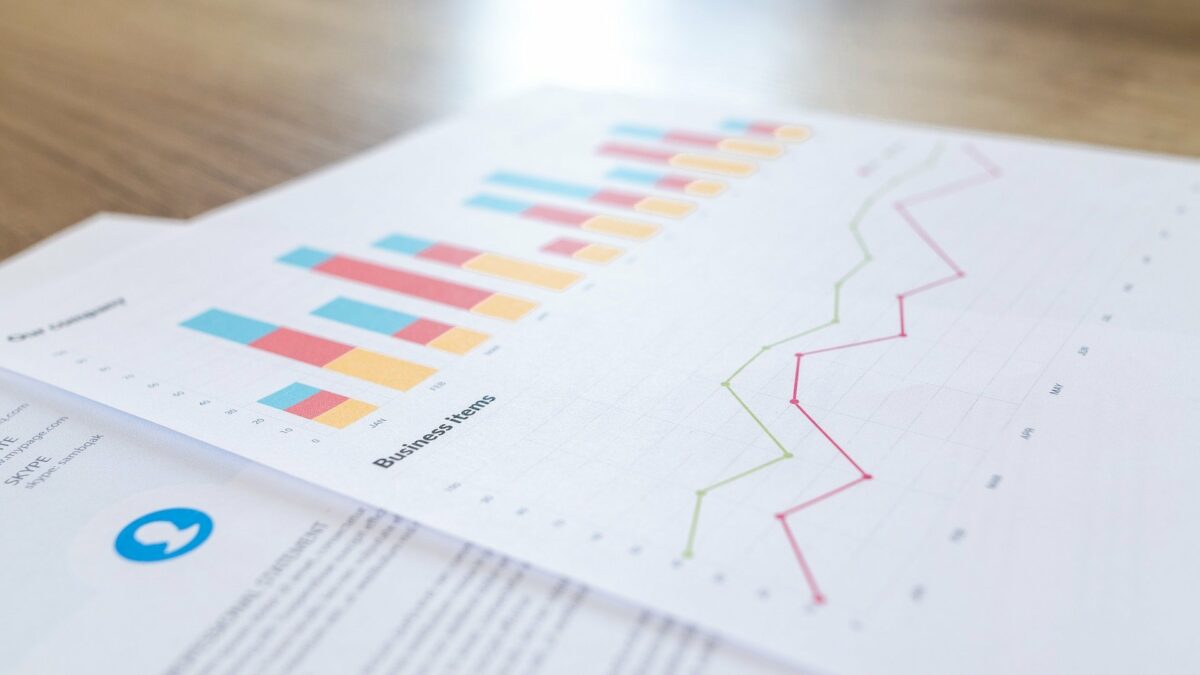 How to Lessen Investment Risks 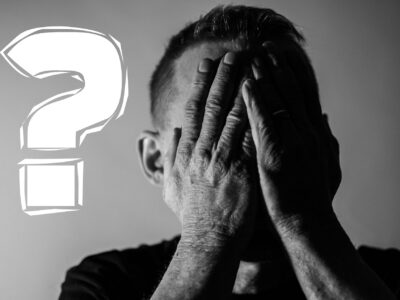 Whether you are a beginner or an expert, you have to know the investment mistakes ...
By Thomas Michels
August 27, 2021 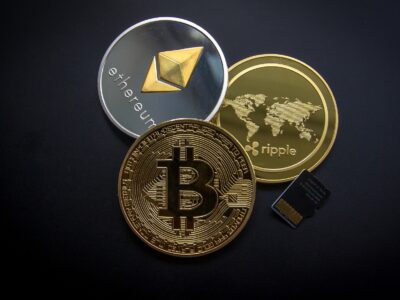 If you plan on investing in cryptocurrency, you should check out which currencies available today ...
By Thomas Michels
August 26, 2021 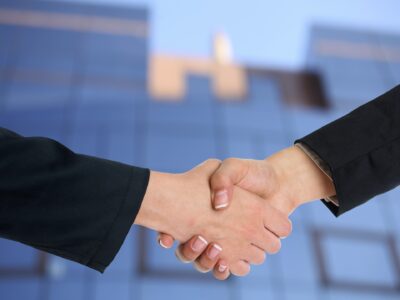 How to Get the Best Investment Deals

The best investment deals entail putting money away to grow. By ‘grow,’ it means that ...
By Thomas Michels
August 25, 2021 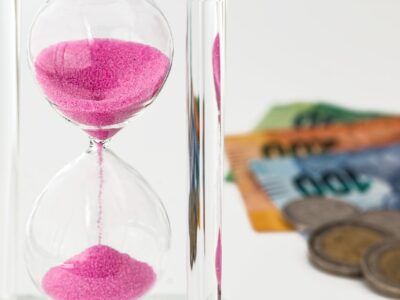 Investing as a Beginner: How to Get Started

Investing as a beginner may be a considerable challenge. It is especially true if you ...
By Thomas Michels
August 24, 2021

What is hyperbolic devaluation and how does it affect your financial decisions?